China is going to issue restrictions on several US officials and organizations. The counter-step came in Hong Kong's US sanctions. The announcement of the US Deputy Foreign Minister Windy Sherman's scheduled Beijing's visit only a few days ago.
The United States, including 7 people and organizations, including Former US Commerce Minister Wilbar Rose, is on the list of China's sanctions. This is the first time after the formulation of foreign sanctions in June.
The institutions include the International Republican Institute, Human Rights Watch and Washington-based institutions Hong Kong Democracy Council. Earlier, in the Security issue of Hong Kong, the White House issued a ban on several Chinese officials.
The United States announced that the decision will not change in China's new steps. White House Press Secretary Jane Saki said that we are certainly aware of the ban. It is a sample of how to hit the non-government organizations or individuals by Has Beijing's political purpose.
However, there will be no change in the conclusions of the United States. We are determined to work in US sanctions.
Next Post Previous Post
No Comment
Add Comment
comment url
আন্তর্জাতিক 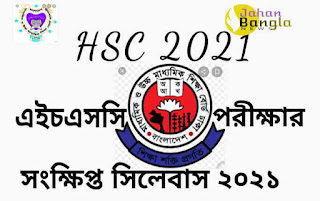